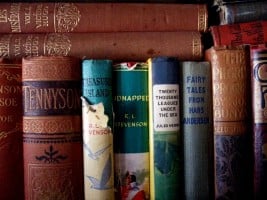 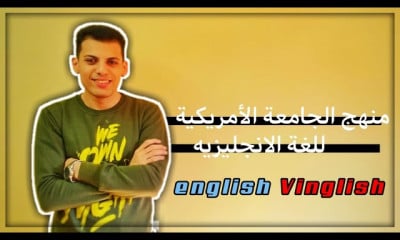 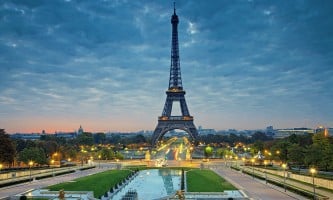 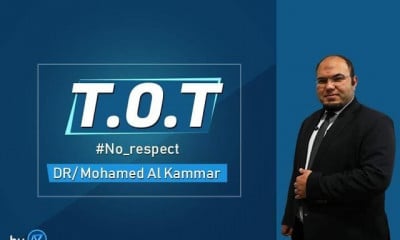 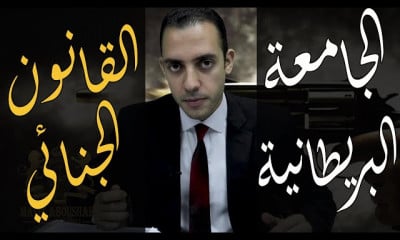 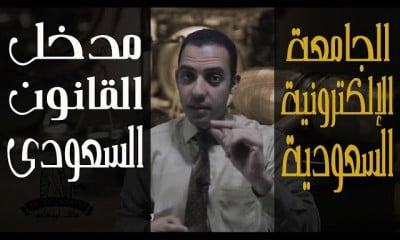 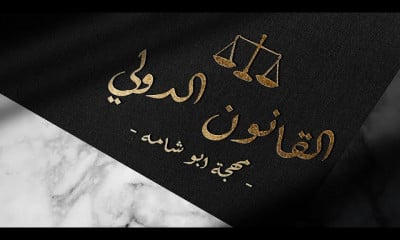 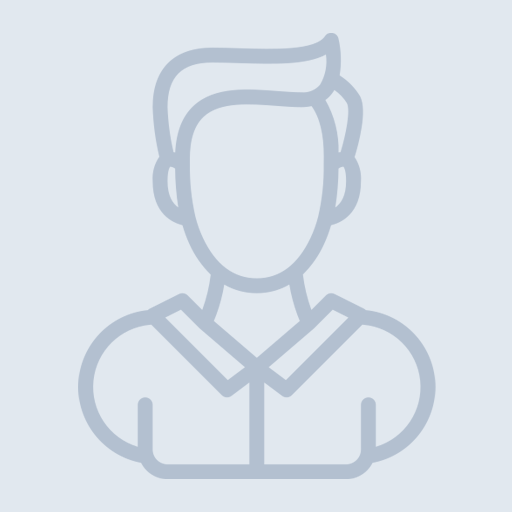 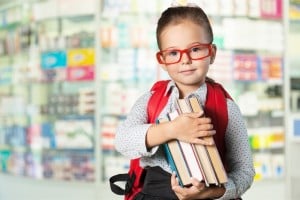 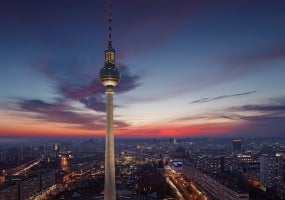 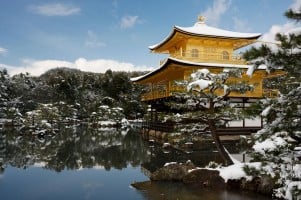 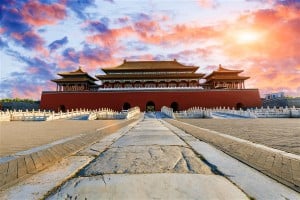 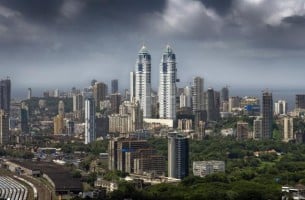 شهادة معتمدة بعد دراسة الدورة التدريبية English is a West Germanic language that was first spoken in early medieval England and eventually became a global lingua franca.[4][5] It is named after the Angles, one of the ancient Germanic peoples that migrated to the area of Great Britain that later took their name, England. Both names derive from Anglia, a peninsula on the Baltic Sea. English is most closely related to Frisian and Low Saxon, while its vocabulary has been significantly influenced by other Germanic languages, particularly Old Norse (a North Germanic language), as well as Latin and French.[6][7][8] English has developed over the course of more than 1,400 years. The earliest forms of English, a group of West Germanic (Ingvaeonic) dialects brought to Great Britain by Anglo-Saxon settlers in the 5th century, are collectively called Old English. Middle English began in the late 11th century with the Norman conquest of England; this was a period in which English was influenced by Old French, in particular through its Old Norman dialect.[9][10] Early Modern English began in the late 15th century with the introduction of the printing press to London, the printing of the King James Bible and the start of the Great Vowel Shift.[11] Modern English has been spreading around the world since the 17th century by the worldwide influence of the British Empire and the United States. Through all types of printed and electronic media of these countries, English has become the leading language of international discourse and the lingua franca in many regions and professional contexts such as science, navigation and law.[12]Modern English grammar is the result of a gradual change from a typical Indo-European dependent marking pattern, with a rich inflectional morphology and relatively free word order, to a mostly analytic pattern with little inflection, a fairly fixed subject–verb–object word order and a complex syntax.[13] Modern English relies more on auxiliary verbs and word order for the expression of complex tenses, aspect and mood, as well as passive constructions, interrogatives and some negation. English is the largest language by number of speakers,[14] and the third most-spoken native language in the world, after Standard Chinese and Spanish.[15] It is the most widely learned second language and is either the official language or one of the official languages in almost 60 sovereign states. There are more people who have learned it as a second language than there are native speakers. It is estimated that there are over 2 billion speakers of English.[16] English is the majority native language in the United States, the United Kingdom, Canada, Australia, New Zealand and Ireland, and it is widely spoken in some areas of the Caribbean, Africa and South Asia.[17] It is a co-official language of the United Nations, the European Union and many other world and regional international organisations. It is the most widely spoken Germanic language, accounting for at least 70% of speakers of this Indo-European branch. English speakers are called "Anglophones". Variability among the accents and dialects of English used in different countries and regions—in terms of phonetics and phonology, and sometimes also vocabulary, idioms, grammar, and spelling—does not typically prevent understanding by speakers of other dialects, although mutual unintelligibility can occur at extreme ends of the dialect continuum.دورات تدريبية فى اللغات الاجنبية